Chance is an upcoming American television series created by Kem Nunn and Alexandra Cunningham starring Hugh Laurie. The series is based on the book by Nunn of the same name and has been ordered straight-to-series on January 6, 2016 with a straight two-season-order, containing twenty episodes.It is set to premiere on Hulu on October 19, 2016. Plot: A forensic neuro-psychiatrist who reluctantly gets sucked into a violent and dangerous world of mistaken identity, police corruption and mental illness. 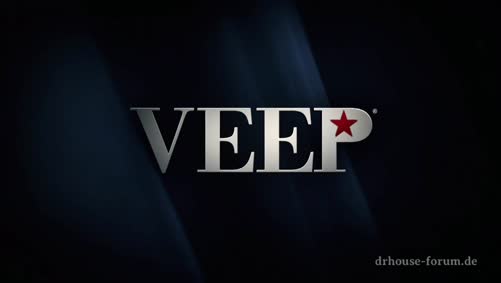