A night manager (TH) of a European hotel is recruited by intelligence agents to infiltrate an international arms dealers network. The Night Manager is an upcoming television serial directed by Susanne Bier and starring Tom Hiddleston, Hugh Laurie, Olivia Colman, Tom Hollander and Elizabeth Debicki and It is based on the novel of the same name by John le Carre. The series will be in six parts and is set to release on AMC and BBC. 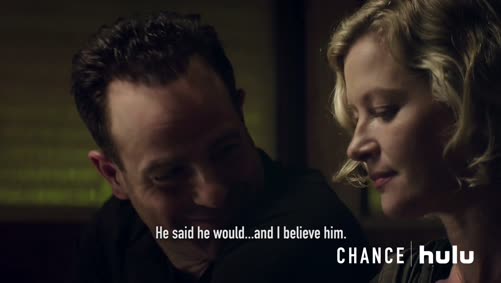